The Budget extends the 2015-16 Budget measure expanding accelerated depreciation for small businesses by 12 months to 30 June 2018 for businesses with aggregated annual turnover less than $10 million.

The measure is estimated to have a cost to revenue of $650.0 million over the forward estimates period.

Small businesses will be able to immediately deduct purchases of eligible assets costing less than $20,000 first used or installed ready for use by 30 June 2018. Only a few assets are not eligible (such as horticultural plants and in-house software).

Assets valued at $20,000 or more (which cannot be immediately deducted) can continue to be placed into the small business simplified depreciation pool (the pool) and depreciated at 15 per cent in the first income year and 30 per cent each income year thereafter. The pool can also be immediately deducted if the balance is less than $20,000 over this period (including existing pools).

From 1 July 2018, the immediate deductibility threshold and the balance at which the pool can be immediately deducted will revert back to $1,000.

This measure will take effect from 1 July 2017. This measure is estimated to have an unquantifiable gain to revenue over the forward estimates period. The concessions assist owners of small businesses by providing relief from CGT on assets related to their business which helps them to re-invest and grow, as well as contribute to their retirement savings through the sale of the business. However, the Budget says some taxpayers are able to access these concessions for assets which are unrelated to their small business, for instance through arranging their affairs so that their ownership interests in larger businesses do not count towards the tests for determining eligibility for the concessions.

The Budget will raise $8.2 billion over the four year Forward Estimates by increasing the existing Medicare levy across all incomes

Increase in the Medicare levy

The Government will increase the Medicare levy by half a percentage point from 2.0 to 2.5 per cent of taxable income from 1 July 2019. The Government estimates the increase will raise an additional $8.2 billion in tax revenue over the forward estimates period

Funds raised by the increase will be used to ensure the National Disability Insurance Scheme (NDIS) is fully funded. Other tax rates that are linked to the top personal tax rate, such as the fringe benefits tax rate, will also be increased.

The Budget says this is the net impact across all heads of revenue, not just the Medicare levy.

The Government will increase the Medicare levy low-income thresholds for singles, families and seniors and pensioners from the 2016-17 income year.

The increases take account of movements in the CPI so that low-income taxpayers generally continue to be exempted from paying the Medicare levy.

This measure is estimated to have a cost to revenue of $180.0 million over the forward estimates period.

The Government will achieve savings of $415.4 million over five years by implementing a consistent 30 cents in the dollar income test taper for Family Tax Benefit Part A families with a household income in excess of the Higher Income Free Area (currently $94,316) from 1 July 2018, the Budget says. This will ensure that higher income families are subject to the same income test taper rates.

Family Tax Benefit Part A payments will also be affected by the introduction of new compliance arrangements for the No Jab No Pay (NJNP) and Healthy Start for School (HSS) policies, to ensure that all families receiving Family Tax Benefit (FTB) Part A are encouraged to meet immunisation and health check requirements.

From 1 July 2018, families who do not meet the NJNP and HSS requirements will have around $28 per child withheld from their fortnightly rate of FTB Part A.

The Government announced the capital gains tax discount for investments in affordable housing will be increased to 60 per cent. This and other measures will also support State, Territory and local governments imposing inclusionary zoning requirements on new development sites and provide more vehicles for superannuation funds to invest in affordable housing, the Budget said.

Purchasers of newly constructed residential properties or new subdivisions will be required to remit the GST directly to the ATO as part of settlement from 1 July 2018.

Under the current law (where the GST is included in the purchase price and the developer remits the GST to the ATO), some developers are failing to remit the GST to the ATO despite having claimed GST credits on their construction costs. The new measure is an integrity measure to strengthen compliance with the GST law.

The Government will encourage older Australians to free up housing stock by enabling downsizers over the age of 65 to make a non-concessional contribution of up to $300,000 into their superannuation fund from the proceeds of the sale of their principal home.

Mum and dad investors will continue to be able to use negative gearing, supporting the supply of rental housing and placing downward pressure on rents.

Regulatory agencies will continue to use their flexible and calibrated controls.

Mr Morrison said the Government will legislate to extend APRA’s ability to apply controls to the non-ADI sector and explicitly allow them to differentiate the application of loan controls by location.

There will be an annual foreign investment levy of at least $5,000 on all future foreign investors who fail to either occupy or lease their property for at least six months each year.

This communication contains general information only and is not intended to constitute financial product advice. Any information provided or conclusions made whether express or implied, do not take into account the investment objectives, financial situation and particular needs of an investor. It should not be relied upon as a substitute for professional advice. MGD Wealth Ltd is the holder of Australian Financial Services Licence No. 222600. 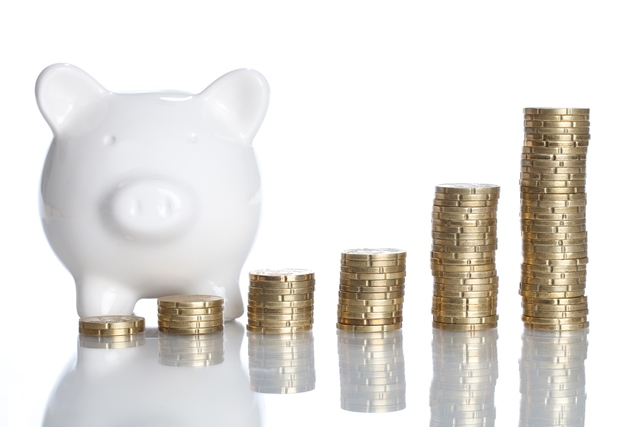 9 May 2017
Key points from the Federal Budget 2017 announcement, including the use of LRBAs to be included in a member's total super balance and transfer balance cap from 1 July 2018 ... 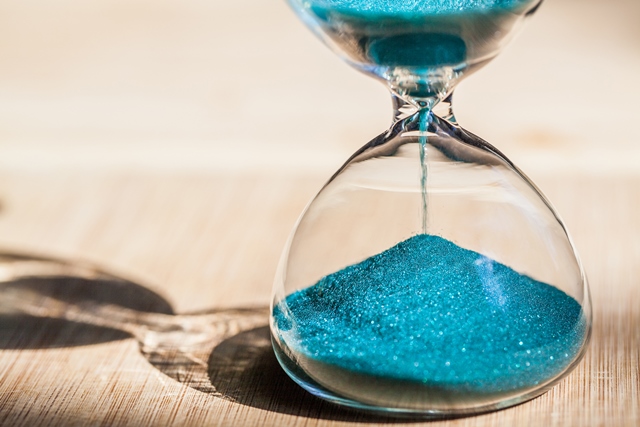 10 super and tax planning tips for end of financial year

31 May 2017
By Renee Black
Here we share ten superannuation and taxation planning strategies you may want to consider in order to boost your retirement savings, maximise Government entitlements, avoid potential penalties and ultimately, reduce your tax payable before end of financial year. 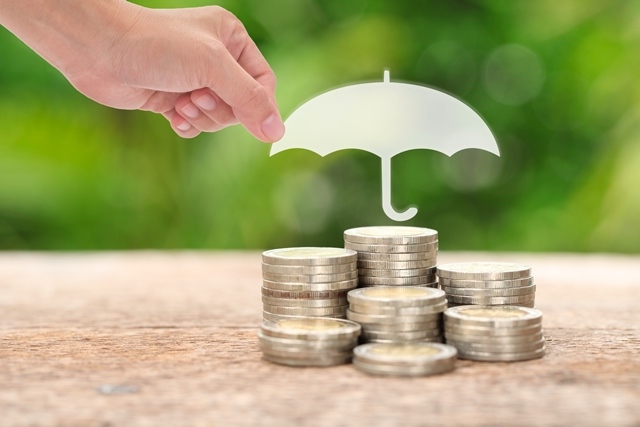