With housing affordability becoming increasingly challenging, many first home buyers are trying to best manage their path to the goal of owning property. To assist with these efforts, starting on 1 July 2017 a new initiative was introduced for Australians looking at getting themselves into the property market. This scheme, referred to as the First Home Super Saver (FHSS) Scheme, utilises the tax mitigating environment of superannuation to allow first home buyers to grow a deposit before purchasing their first property.

From 1 July 2017, eligible Australians were able to make additional concessional or non-concessional contributions to participating superannuation funds and starting July 2018, participating members will be permitted to begin releasing these funds.

To qualify for this scheme, participants must:

If, however, financial hardship has been suffered (for example due to a relationship breakup) it is possible to apply to the Commissioner of Taxation to receive a concession to one or more of these guidelines.

The FHSS scheme allows a maximum value of $30,000 per person to be released from superannuation, with a cap of $15,000 in any single financial year.

If a couple plans to purchase a property and both individuals are eligible, they may potentially have $30,000 each released from superannuation, giving a total of $60,000 for a deposit. This includes couples contributing to a shared self-managed superannuation fund (SMSF), assuming the fund has an appropriately structured deed. Such a deed must provide specific wording allowing FHSS contributions and allowing the funds to be directly released to the Australian Taxation Office (ATO) upon receiving a release authority. Contributions are only eligible to be withdrawn in this scheme if they are voluntary, i.e. above standard Superannuation Guarantee (SG).

Prior to contributing, it should be ensured that the relevant super fund will release the contributions upon request and all relevant fees, charges and insurance implications should be discussed.

Using the superannuation taxation structure, there is the potential to make considerable savings dependent on one’s financial situation. Upon a concessional contribution being made, a heavily reduced tax of 15% will be charged, whilst at withdrawal, the tax will be levied at an individual’s own marginal tax rate less 30% (or 17% if marginal tax can’t be calculated). To illustrate, a member with a marginal tax rate of 37% will only pay tax on their FHSS withdrawals at a rate of 7% (in addition to the 15% paid on the initial concessional contribution). Depending on an individual’s ability to salary sacrifice, this can significantly decrease the tax burden experienced whilst trying to save for a home deposit. For an estimate of how this may work for specific income and contribution levels, the ATO has a calculator that compares this scheme with a person using a 2% p.a. savings account, showing a potential gain in a hypothetical environment.

To ensure there are no complications during the process, a brief timeline of the steps is as follows. Once a withdrawal is submitted, there is an approximate turnover window of two weeks before funds will be received. Along with the funds, a report of total funds withdrawn and tax withheld will be provided to be included within the Income Tax Return for the year in which the request was received, rather than in the year that the funds are released. It is important to note that FHSS funds will only be included for tax purposes, they will not affect one’s eligibility for social security entitlements or HECS/HELP debts and will not be used in other income tests by the ATO.

Once funds are released, there is a twelve-month window in which a house must either be purchased or constructed. If this does not occur within the allotted period – and no extension is given – the funds can either be recontributed to super or will be taxed at a flat rate of 20%.

If you are working towards owning your first home and need any assistance building out a financial strategy to achieve this, please get in touch. Our team will be able to walk you through the process and ensure that all decisions made are in line with your objectives for the future. 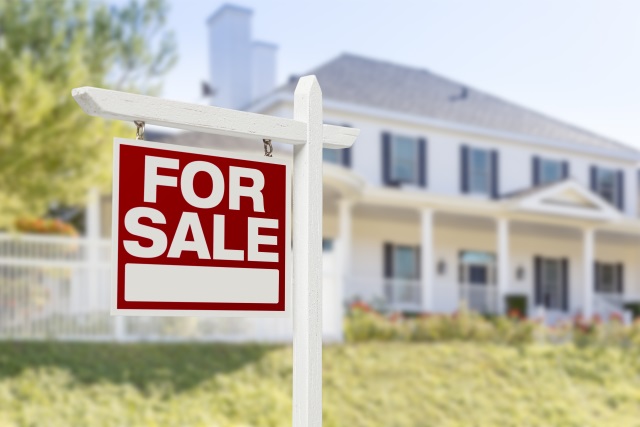 10 April 2018
By David Lloyd
In the May 2017 Federal Budget announcement, new legislation was introduced whereby those aged 65 and over will be able to contribute an additional $300,000 into their superannuation upon the sale of their primary residence. These payments are referred to as ‘downsizer’ contributions... 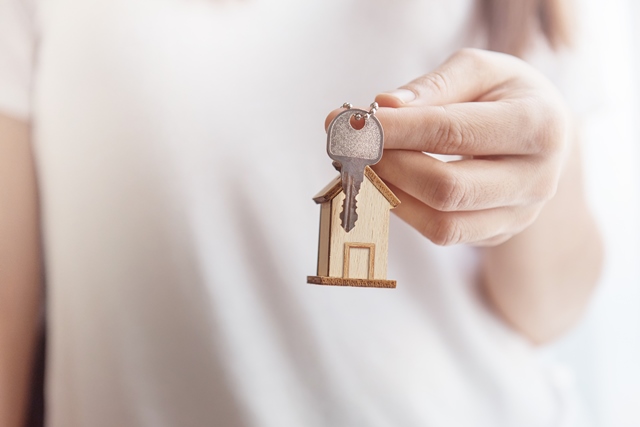 How to help your kids get into the property market

5 December 2015
While other 70-year-olds may be planning exotic cruises or luxurious overseas holidays, state government veterinarian Colin McQueen continues to clock in at the Ararat export abattoir as he works to pay off the last of the three homes he bought in Melbourne’s inner northern suburbs for his adult children.