Last March, the Labor Party announced its highly controversial plan to axe cash refunds for excess franking credits from 1 July 2019, if elected. Following initial backlash, Labor then made an exclusion for charities, not-for-profit institutions (including universities) as well as those on the Age Pension.

How do franking credits work?

Franking credits were introduced as a means to prevent double taxation (i.e. when a company’s profits are taxed and the shareholder’s distribution of those profits are taxed again). The Australian Taxation Office (ATO) uses franking credits to account for company tax that has already been paid on profits that are subsequently distributed to shareholders. Those shareholders receive a credit for the tax that the company has already paid on those profits effectively recognising the tax that has already been paid in relation to the income received by each shareholder.

If Labor is elected and their proposal becomes law, franked dividends will continue to have a franking credit attached to them however refunds for excess franking credits by the ATO will be scrapped!

What can investors do?

These are, of course proposed changes only at this point, and are subject to an upcoming federal election and the usual political process, so there is still a lot of water to flow under this particular bridge and there is no need for investors to overhaul their investments just yet. In saying that, it would be wise to stay on top of the developments in this space as, if the proposal is passed, investors may need to seriously reconsider their investment strategies.

We will keep an eye on this, particularly over the coming weeks and months with the upcoming election, and will communicate any key updates via our website and so we encourage you to watch this space.

In the meantime, if you have any questions or concerns over Labor’s proposal and what this could mean for your strategic investment planning, or would like to discuss your investment strategies more broadly, we encourage you to get in touch. 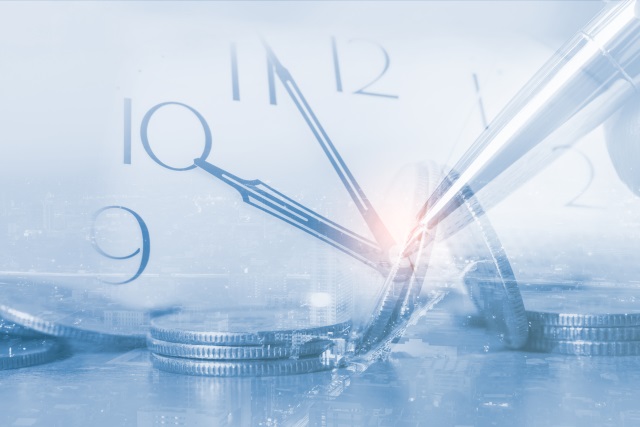 Undisclosed offshore income and assets? It’s time to get some advice.

20 November 2018
By Brett Schmidt
The Common Reporting Standard (CRS) is the latest weapon available to global tax authorities in their fight against international tax evasion...

14 January 2019
By Alec Berry
To help you break the cycle and get a handle on your cash flow so you can hit your personal, business and lifestyle goals in the face of a challenging and volatile future investment environment, we have shared four tips that you can implement today.