A stronger than expected economic recovery from the COVID-19 recession has resulted in a budget deficit of $161 billion, $52.7 billion lower than the government’s expected deficit. With the virus still a threat to the global and domestic economy, the Budget contains various measures to support businesses and individuals with job creation, incentives, tax relief and superannuation changes.

The superannuation highlights are set out below.

Work test for superannuation contributions to be abolished

From 1 July 2022, individuals aged 67 to 74 will no longer be required to meet the work test when making or receiving non-concessional superannuation contributions or salary sacrificed contributions.

These individuals will also be able to access the non-concessional bring-forward arrangement, subject to meeting the relevant eligibility criteria.

Access to concessional personal deductible contributions for individuals aged 67 to 74 will still be subject to meeting the work test.

From 1 July 2022, the eligibility age to make downsizer contributions into superannuation will be reduced from 65 to 60 years of age.

The downsizer contribution will allow individuals to make a one-off, post-tax contribution to their superannuation of up to $300,000 per person (or $600,000 per couple) from the proceeds of selling their home, provided that the home has been held for at least 10 years. Both members of a couple can contribute in respect of the same home, and contributions do not count towards non-concessional contribution caps.

Individuals with balances over the transfer balance cap ($1.7 million from 1 July 2021) are also able to make a downsizer contribution, however the downsizer amount will count towards that cap when savings are converted to the retirement phase.

The maximum amount of contributions that can be released from superannuation under the first home super saver scheme (FHSSS) will be increased from $30,000 to $50,000.

The government will make 4 technical changes to the first home super saver scheme (FHSSS) legislation to improve its operation and assist FHSSS applicants who make errors on their release applications by:

Currently, an SMSF will remain an Australian superannuation fund where the members/trustees of the SMSF are overseas temporarily for a period not exceeding 2 years. The government has announced a proposal to extend this safe harbour test to 5 years.

This extension will allow an individual who is overseas to continue active control of their SMSF, as opposed to appointing a legal personal representative as the trustee of the SMSF under an enduring power of attorney.

Also, the government intends to remove the active member test when determining whether an Australian superannuation fund is a complying fund. Currently, at least 50% of the total market value of an SMSF or small APRA fund is required to be held on behalf of active members who are Australian residents.

The new safe harbour test will be in effect on the 1 July following assent of the enabling legislation. The government has announced in the budget that it expects the enactment of legislation to be prior to 1 July 2022.

A 2-year window will be created in which a member of an SMSF with a market-linked, life expectancy or lifetime pension can convert their pension into an account-based pension.

When reasonable benefits limits were abolished on 1 July 2007, these types of existing pensions could not be commuted into a new account-based pension except in very limited circumstances.

The government has announced that there will be no grandfathering of social security treatments on conversion of a legacy pension account. Importantly, it will not be compulsory for individuals to convert these products.

The 2-year window will commence from the first financial year following assent of the enabling legislation. However, the conversion will not be available for pensioners with a flexi-pension product, or a lifetime defined benefit product with an APRA-regulated or public sector fund.

The government will not proceed with a measure to extend early release of superannuation to victims of family and domestic violence.

Under the proposed measure, victims of family and domestic violence would have been able to withdraw up to $10,000 from their superannuation on compassionate grounds.

Transfer of superannuation to KiwiSaver accounts

The ATO will be given an additional $11 million over 4 years from 2021–22 to administer the transfer of unclaimed superannuation money directly to KiwiSaver accounts (the New Zealand equivalent of Australian superannuation funds).

From 11 December 2021 the ATO may, if directed by a person for whom unclaimed money is held, pay amounts directly to a KiwiSaver scheme provider. Prior to this date, retirement savings can only be transferred between Australian complying superannuation funds (other than SMSFs) and New Zealand KiwiSaver schemes.

Any advice included in this article is general and has been prepared without taking into account your objectives, financial situation or needs. As such, you should consider its appropriateness having regard to these factors before acting on it. Any tax information refers to current laws, is not based on your unique circumstances and should not be relied on as tax advice. Before you make any decision about whether to acquire a certain financial product, you should obtain and read the relevant product disclosure statement. 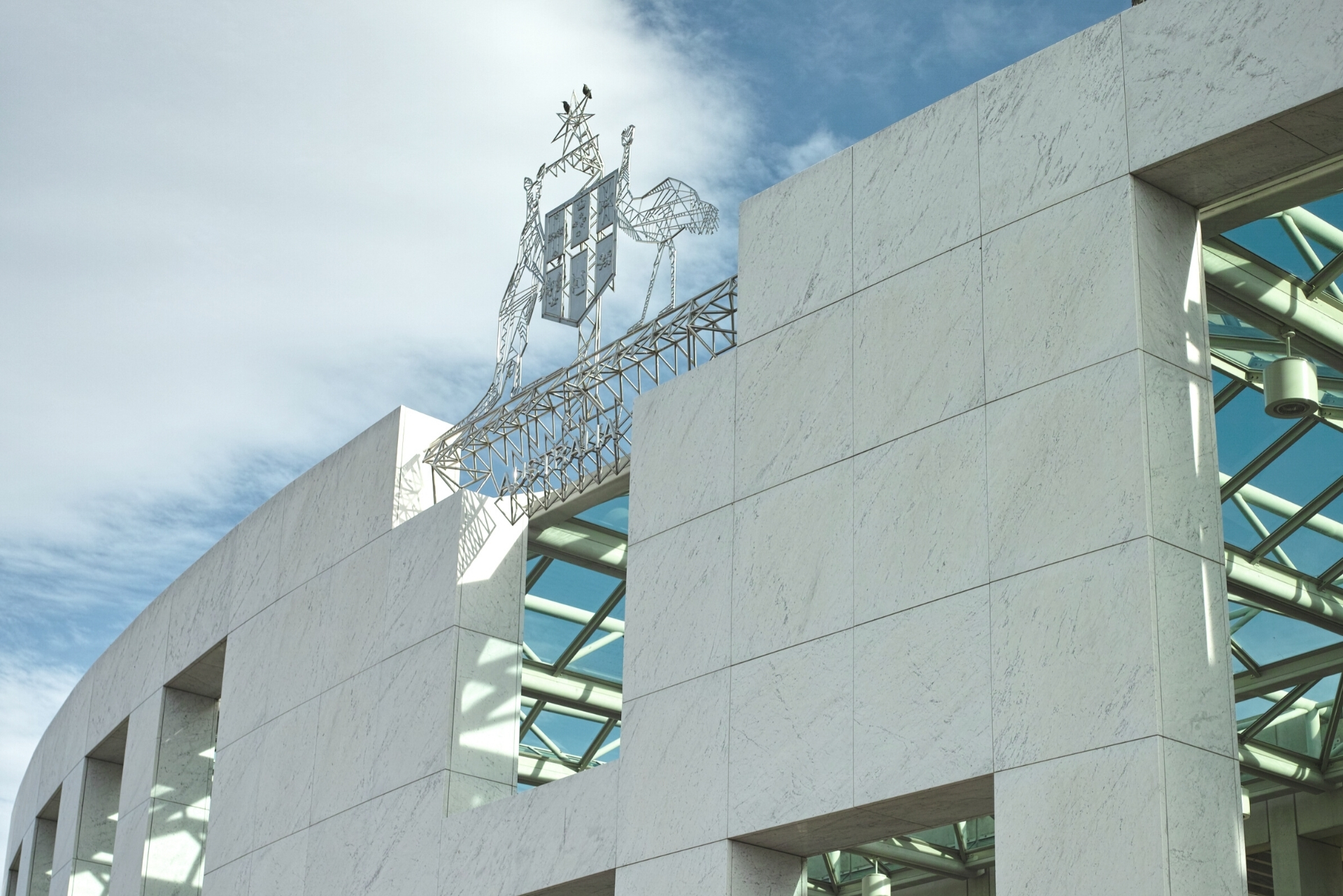 12 May 2021
Federal Treasurer, Mr Josh Frydenberg, handed down the 2021/ 22 Federal Budget at 7:30 pm (AEST) on Tuesday, 11 May 2021. With the virus still a threat to the global and domestic economy, the Budget contains various measures to support businesses and individuals with job creation, incentives, tax relief, and superannuation changes. The tax highlights are set out in this post. 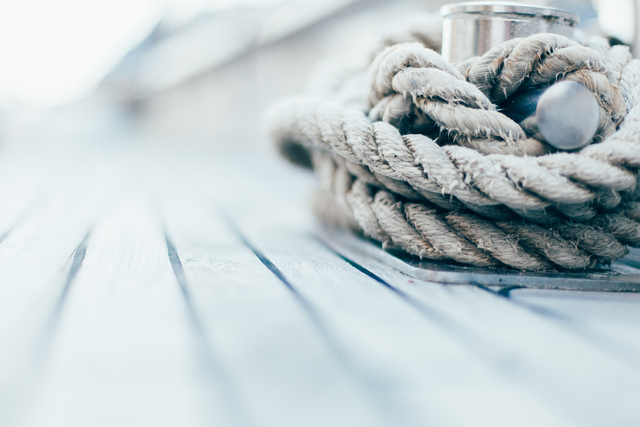 12 May 2021
Federal Treasurer, Mr Josh Frydenberg, handed down the 2021/ 22 Federal Budget at 7:30 pm (AEST) on Tuesday, 11 May 2021. With the virus still a threat to the global and domestic economy, the Budget contains various measures to support businesses and individuals with job creation, incentives, tax relief and superannuation changes. The aged care and social security highlights are set out in this post. 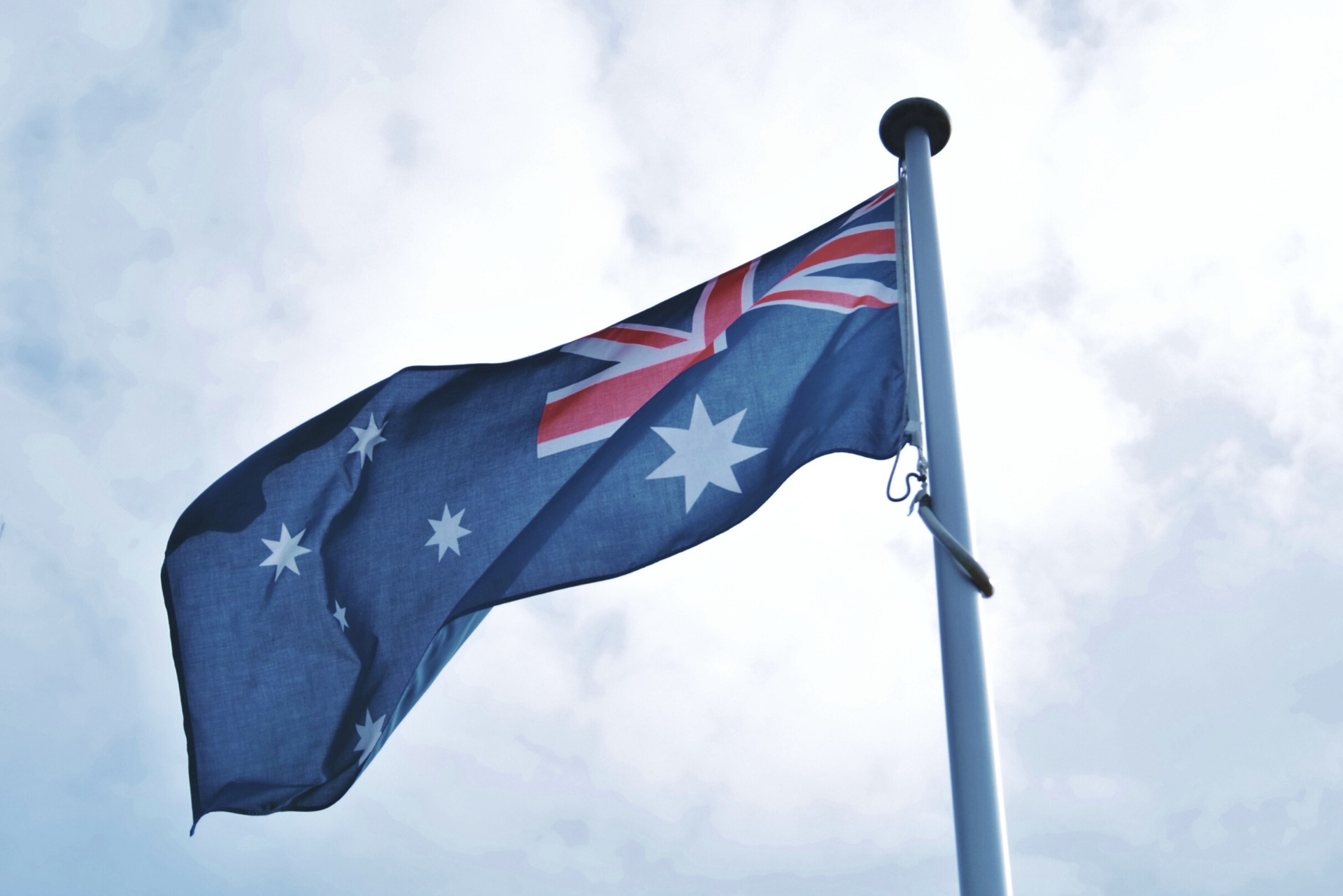 12 May 2021
On 11 May 2021, the Government handed down the 2021/22 Federal Budget. Whilst this marked a return to the traditional timing of the budgetary processes, the content of the 2021/22 Budget continues to remind us that our economy and way of life has still not returned to full normality post the events of COVID-19. Here is an overview on the announcement.